Is Windows 11 Good for Gaming PC?

Is Windows 11 Good for Gaming PC?

Windows 11 has brought a lot of exciting new features and advancements in performance. However, it has a few bugs and causes numerous problems, like any other new system.
For average users, Windows 11 has done more good than the problem. But what about how gamers out there? Should you upgrade to Windows 11 for your gaming PC? Here’s everything you need to know. 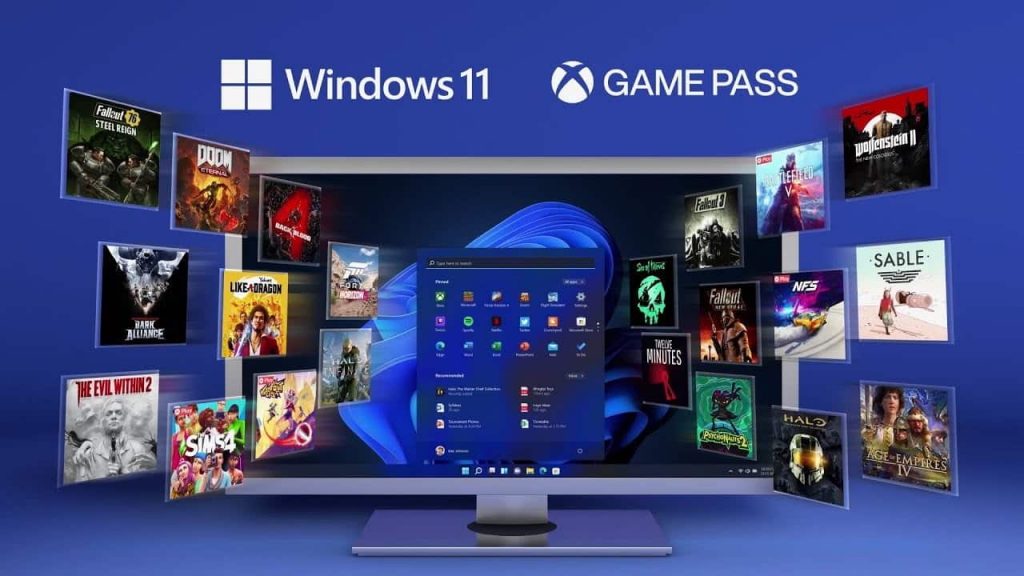 What will happen if you do not update?

Microsoft plans to end its support for Windows 10 in 2025. Until then, no updates will be issued for it. However, that does not indicate Microsoft will oblige you to upgrade to Windows 11.

So, should you upgrade?

You may want to install Windows 11 on your PC, especially if you’re craving better frame rates, faster load times, and closer integration with Game Pass. But remember the following things before you install it on your gaming PC.

Are you ready to upgrade to Windows 11 or still hesitant?