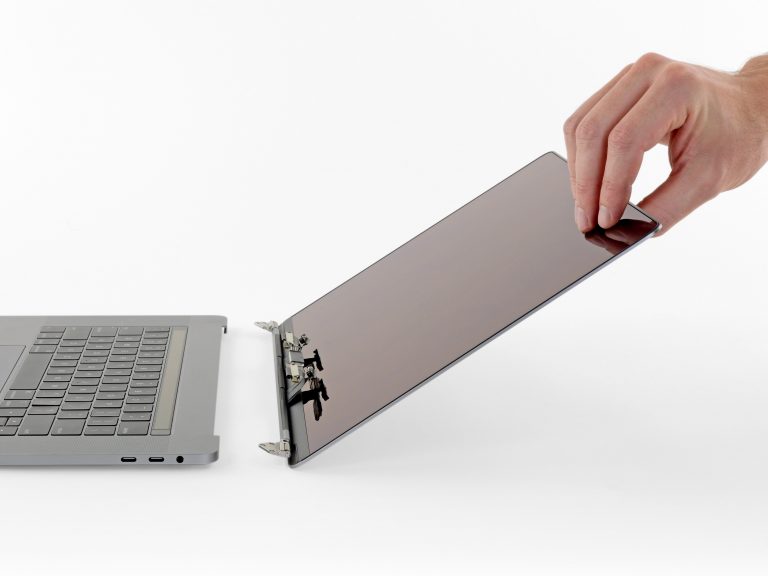 It is no brainer that laptops need care for, or else they might get damaged, especially the screen. And when it comes to MacBook Pro, screen repairs and replacement costs might look too much. However, our experts try to lower the pricing while maintaining high quality and excellent service. That’s why in Australia  you’ll find the most affordable pricing for MacBook Pro series screen repairs and replacements. If you’re wondering “how much to fix MacBook pro screen” right now, you’re at the right place. Stay with us!

While there could be other problems, the common issues often include no backlight or dim images. Damaged and broken displays make it visible that the screen requires replacement. However, a black screen or dim images could occur due to malfunctioning in the system board. In this scenario, your screen can be repaired, and you won’t need a new one for replacement.

Multiple issues like no backlight, intermittent flickering, black screen, low brightness, and horizontal or vertical lines are caused due to defects occurring in the video chip connected to the logic board. These malfunctions can be fixed, allowing your screen to restore its performance.

Thanks to our capable computer technicians who know how to identify the root cause and repair it accordingly quickly would help you save time and money. Our skilled team can tell if the problem is in the logic board or the display itself.

MacBooks consist of built-in webcams and wifi antennas, and the LCD panel as part of the screen assembly. Your display might be working fine, but the webcam or wifi antenna becomes faulty. In this case, we can fix the defective parts for you without replacing the entire screen. Depending on the MacBook model, it will also lower the repair price, costing you somewhere between $100 to 250$.

The costs vary depending on the models. When it comes to the MacBook, you’ll find two types of displays. The older ones launched in 2012 or before have a non-Retina screen. The MacBooks manufactured in 2012 forth have a Retina Screen.

For non-Retina screens, we can replace the cracked front glass panel, faulty webcam, wifi antenna, and damaged screen cable without replacing the entire display assembly for a low price. Also, the MacBooks with Retina Screen in models A1425, A1502, and A1398 can be repaired if the issue lies in the screen cable. We’ll replace the screen cable for you without changing the whole screen.

On the contrary, the models forth 2016 would require a complete screen replacement as the screen cables are irreplaceable in the newer MacBook Pro generations.

Call us for more information.