Laptop or Computer Fan Not Working? We Can Help!

The laptop CPU fan plays a vital role in cooling your machine, preventing problems which may arise due to overheating. Upon starting your laptop, one of the initial sounds is activity is that of the fan in the CPU. If the cooling fan ceases to function it could lead to overheating, critically crippling of your laptop’s functionality.

Indicators of a laptop fan trouble may be some of the following:

A few contributing factors, among several, could be improper connectivity between the cooling fan and the motherboard, a stuck fan bearing owing to extensive periods of usage. There could also be an inaccuracy in the BIOS report. The BIOS settings help you monitor the fan speed. Yet on occasions it may not do so.

Any of these issues can derail the systematic rhythm of your work schedule. Rather than losing hope, you only need to reach out to us.

One can always pursue the DIY route, with a wide range of advice available via online blogs and troubleshooting threads. However, does that give you a thorough confidence in effecting a guaranteed repair solution?

Our dedicated team, with their profound experience can quickly identify the issue and effectively fix it. We have the knowledge and the necessary tools to instantly attend to your laptop cooling-fan’s revival. 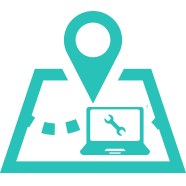 Bring Your Computer To Us 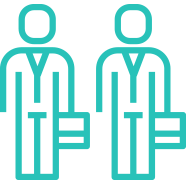 We cover whole Perth and its surrounding suburbs. 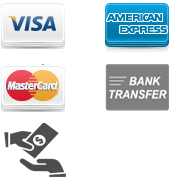 If you required, Our delivery guy can collect and return your computer or laptop free of charge within the committed time frame around Perth.

WA owned and operated business – We are available 24/7