What Keyboard Layout does Australia Use?

What Keyboard Layout Does Australia Use? 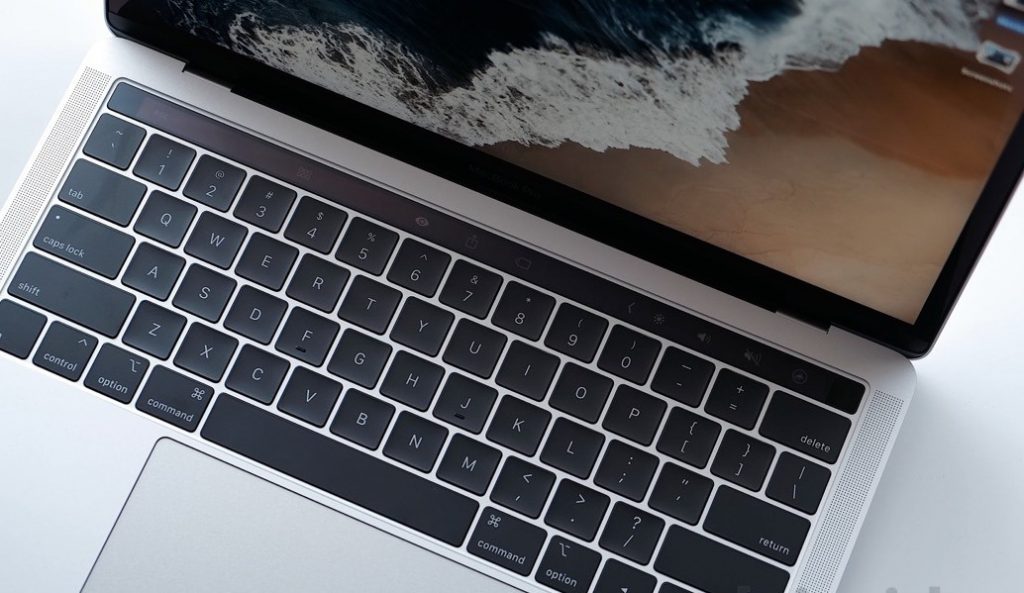 What keyboard layout does Australia use? You have come to the right place if you’re here to know that. A keyboard layout is essential, especially for students and office employees, because it allows you to use the letters the way they are common in your specific country. For instance, a UK keyboard layout has slight differences from the US one. Some symbols are located in different places, and not having the appropriate layout settings might also confuse the natives while typing.

What keyboard layout does Australia use?

Why does Australia use the US-international layout?

In a nutshell, it makes it convenient for Australians to follow the US keyboard layout due to similarities in overall dialect and spellings in the English language used in their region. Changing it to another layout may cause some keys to making unusual or unfamiliar strokes.

Differences between the UK and US keyboard layout:

Other than the physical variations in the positions of the keyboard layout, there are also differences as to how some keys will produce words with specific accents. However, that depends on the user. Both keyboards allow special characters in combination with the “AltGr” key. For example, in the US-international keyboard layout, there are dead keys like `, ^, ~, that are used to type words with accents. For instance, ` + a = à. And in the UK-international keyboard, you can use AltGr + 6 to produce ŵ used in the Welsh dialect.