Windows 10 Offers Most Desirable Security Features For The Enterprises

With all its upgrades and exciting features, Windows 10 has also introduced security features that are the most desirable ones for enterprises. Even though it will take some time for organizations to fully adopt this operating system, but still it is worth looking into what security features are offered by this version of Windows. 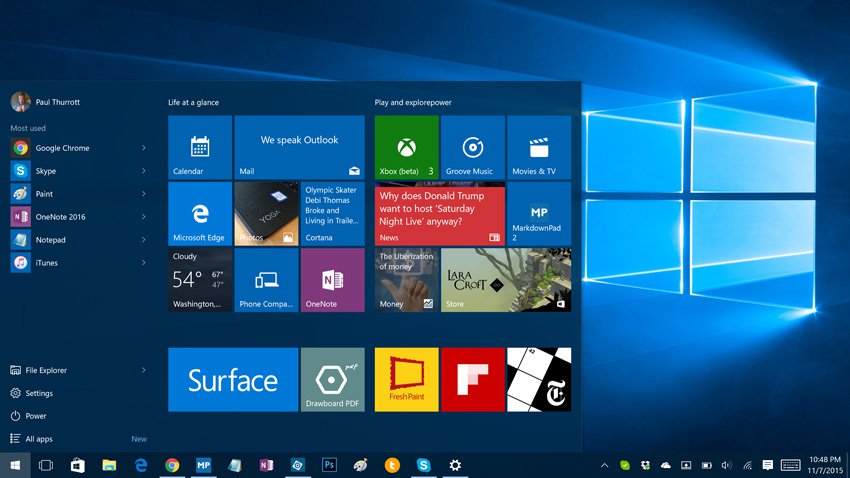 Microsoft is advertising improvements in the areas such as access control and identity protection, threat resistance and information protection. For instance, when it comes to access control, Windows 10 offers two-factor native authentication, as an attempt has been made by Microsoft to take users a step further from single-password option which proved to be quite vulnerable over the years. With the help of two-factor authentication, any malicious hackers will need to have two information pieces in order to break into the system, such as password as well as code that is sent to private device of the user such as smartphone.

When it comes to information protection, the operating system features DLP technology for prevention of data loss which will distinguish between the corporate and personal data and will protect the former with “containment”. Any corporate apps, email, web content, corporate data and similar sort of sensitive information should be encrypted automatically not only on the desktops but also on the mobile devices.

The Windows allows IT managers to set up policies which can control the apps that can have access to the corporate data. Besides, in Windows 10 VPN control features are also extended for protecting the data employees’ devices.

As far as malware and threat resistance is concerned, Windows 10 offers features for locking down devices, letting users to only run those apps which are signed only with the help of signing service provided by Microsoft.